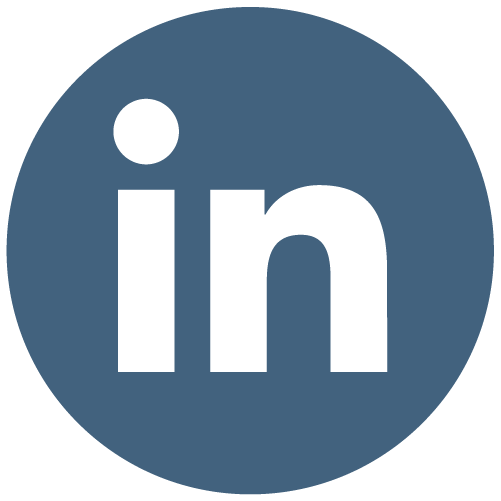 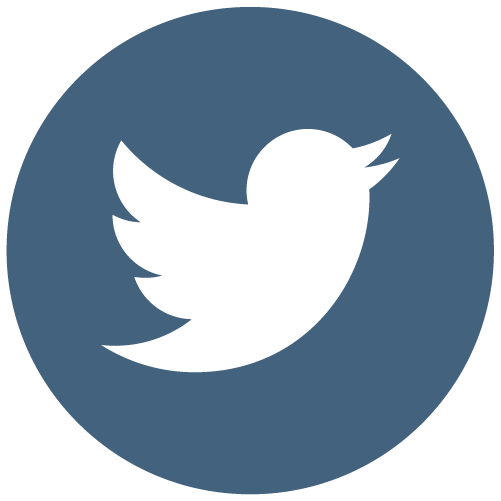 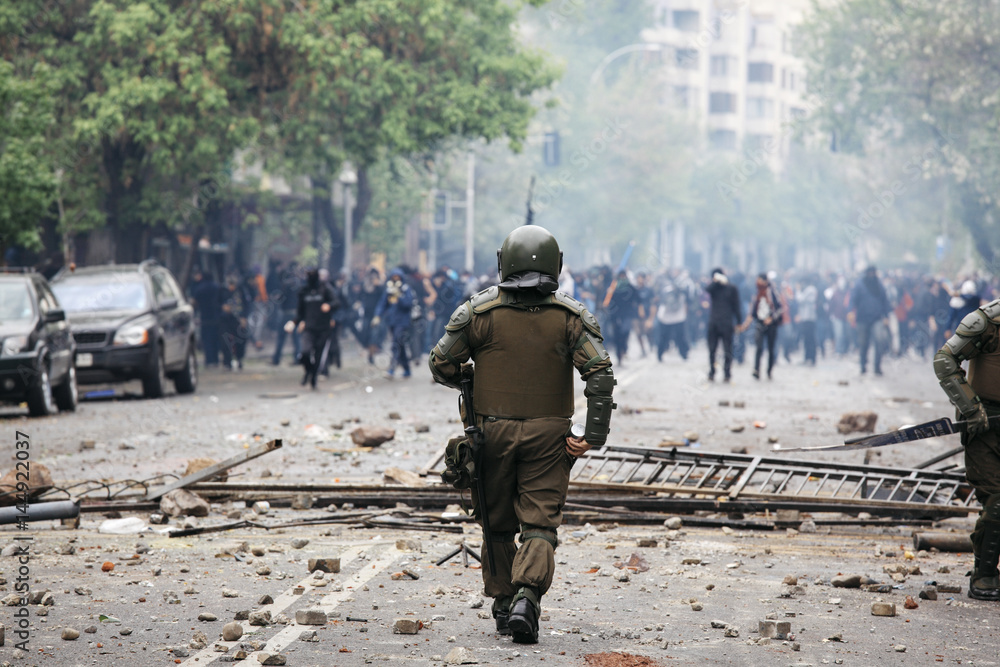 Nicaragua
Securing Manufacturing Operations in a Hostile Environment
The 2018-2020 Nicaraguan protests began on 18 April 2018 when demonstrators in several cities of Nicaragua began protests against the social security reforms decreed by President Daniel Ortega that increased taxes and decreased benefits. After five days of unrest in which nearly thirty people were killed, Ortega announced the cancellation of the reforms. Amidst a breakdown in public services and increasingly uncertain political and security situation unfolding nationwide, dozens of foreign entities from a variety of sectors were shut down due to unrest and riots throughout the Nicaragua. Seven Arrows Risk Management Services facilitated Executive Protection and facilitated the safe evacuation of their expatriate management team, close down local operations and recover their assets after violent civil unrest exploded throughout Nicaragua.

Given the instability of the country  and the numerous incidents that had taken place within it, Seven Arrows  conducted a comprehensive RTVA to gain a complete picture of the threats facing the project and the likelihood of each threat’s occurrence during the operations.  It was determined that criminal and terror activity such as IEDs (improvised explosive devices), sabotage, active shooting incidents, theft and extortion were the main threats against the project and its team.  The availability of local security forces was also deemed inadequate and their deployment in case of emergency could not be counted on.  By understanding the various threats to the project, Seven Arrows was able to design specially tailored procedures to ensure the safety of the workers, project managers, equipment, and manufacturing plants.

With the threats in mind, the Seven Arrows operations team developed several solutions to ensure project security.  Land-based areas to be secure, regular patrols ( foot, and vehicle) were implemented throughout all facilities.  Security perimeters were created with access controls and checkpoints, and clear guidelines on the reporting of abnormal events were established.  Coordination and communication were also enhanced between the project coordinators and local security company.  For extra layers of protection, all movements by project staff were assisted by Seven Arrows Security personnel, and a quick reaction force was retained in the event of serious security incidents. A Seven Arrows senior consultant/operations manager was embedded within the company staff to supervise the security implementation.

With decades of experience in planning and executing large-scale security projects, Seven Arrows was able to assist in ensuring the safety of workers, project managers, and the manufacturing plants.  Providing effective physical security solutions means planning every small detail around the client’s needs and tailoring those to the operating environment.  Seven Arrows operators along with a world-class intelligence team create a synergy unmatched in the industry and can account for every detail from the macro to the micro to create the safest atmosphere possible.

Within a week, the roads were open, albeit with some delays. The client was able to fulfill its multimillion-dollar contractual compliance and inventories began to return to normal. The employees returned to work through a phased strategy that added shift as the situation improved. Today the client is programed to build three additional plants in the same area and contract an additional 15,000 employees. Total time from a total evacuation mandate until the groundbreaking for the first new plant 18 months.